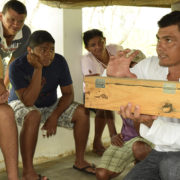 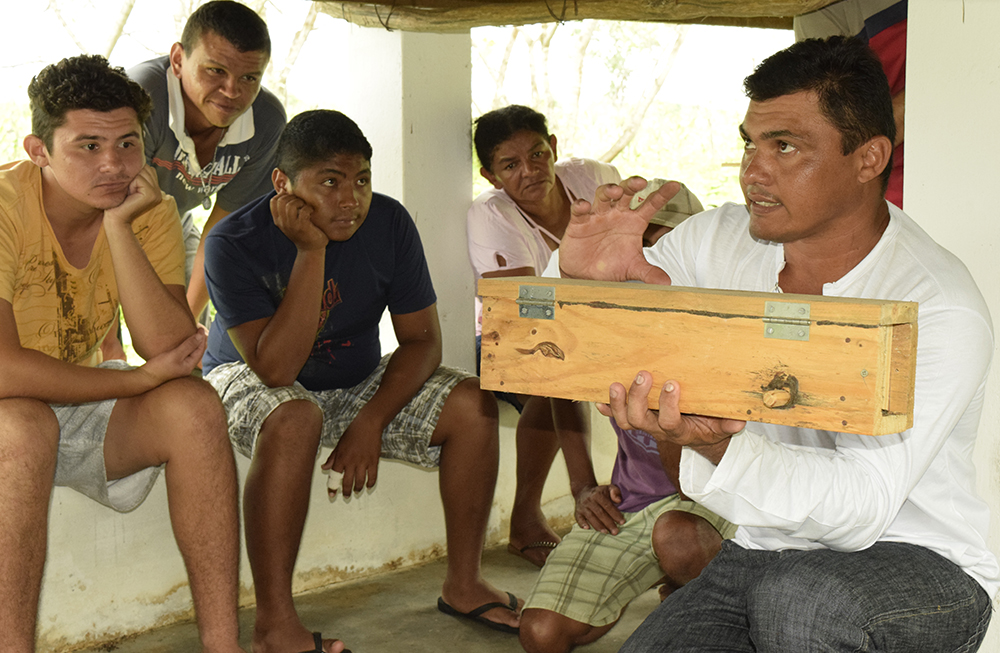 Today, 05 June, is the world environment day and the Local economic development agency (Adel) believes that the sharing of positive experiences, are of small or large, that contribute directly or indirectly to the sustainable development and environment of the planet, are of great value in the fight for a more responsible and aware, in view of the current reality of consumption of populations around the globe.

According to the United Nations (UN), you need to be aware of the points as inadequate garbage disposal, absence of separate collection and recycling projects, excessive consumption of natural resources, deforestation, misuse of water resources and soil depletion.

In the semi-arid cearense, a group of meliponicultores is doing the reverse path of consumption of large urban centres. The Nectar of the Sertão Network brings together producers of several rural communities in the municipalities of Apuiarés and Pentecost they see on a social and economic action Meliponiculture, but mainly an opportunity for environmental preservation and enhancement of the Caatinga.

At the rocks, Community of the municipality of Apuiarés (THIS), the meliponicultores are responsible for an environmental reserve with about 100 m ², where were planted several species native to Caatinga, such as aroeira, angico and pau d & #8217; arc, also known as ipê. The species were strategically designed by affinity they have with the native bee, jandaíra, What is selective, According to the producers.

The reservation involves the Meliponário community Model, a production space, learning and exchange of knowledge. As the meliponicultores are arranged in Network, You can manage in a sustainable manner and collaborative space, What therefore strengthens the activity in the territory. According to the Technological Manual honey from stingless bees of the Institute Society, Population and Nature (ISPN), It's called the meliponário where are installed the hives of meliponíneos, having as main goals to give comfort to bees and facilitate the work of the meliponicultor. 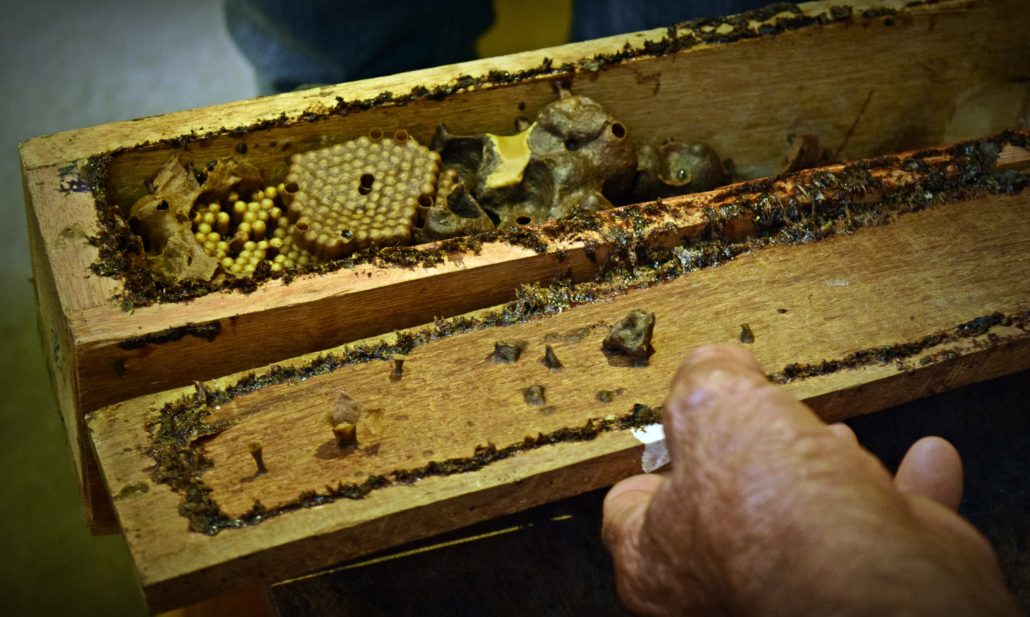 Nilesh Acharya, meliponicultor Nectar do Sertão network and one of the managers of the site, the meliponário has positive impact for those who create and research on bees. "I am very happy to share my experiences and teachings with the creation of bees and by exercising an activity that preserves the environment", strengthens.

With 30 boxes populated with the best bees to new hives replication, the main purpose of the initiative is to meet local producers and conduct studies on meliponiculture, strengthen the production of honey and use the bees for pollination of native and agricultural plants, with a focus on preservation, conservation and promotion of sustainable development.

World environment day is celebrated annually every day 5 June. It was established by the United Nations (UN) in 1972, during the United Nations Conference on the Human Environment, in Stockholm. One of the main objectives of this day is to alert the entire human population to environmental problems and the importance of preserving natural resources. Considering the depletion of these resources, led by the unbridled consumption of humans.

The date is proposing a change in the way of seeing and treating environmental issues around the world, In addition to being set out principles to guide environmental policy across the planet. Despite the great progress that the Conference represented, There is still a lot to discuss and advance in the fight for the health of the planet.

Want to join the discussion?
Feel free to contribute!

Seminar on entrepreneurship and youth leadership

All Seminar Can Undertake
Scroll to top